Me and Dimo not being able to climb Musala due to snow, decided to drive to Rupite (Bulgarian: Рупите, pronounced [ˈrupite]) is a village which includes a small mountainous protected area in the southeastern part Blagoevgrad Province, Bulgaria, 10-12 kilometres northeast of Petrich, inside Petrich Municipality, on the right bank of the Struma River. It is best known as the place where the Bulgarian medium Baba Vanga lived and was buried. The area is in fact the crater of an extinct volcano, its appearance being shaped by the volcanic hill of Kozhuh, the thermal springs and Pchelina Hill.

Dimo picked me at 10 AM in the morning at Levski National Stadium. It was raining at that time. Dimo came with coffee and awesome bread. We started the drive, stopped at a gas station on the way. We filled gas, bought water and stuff to eat and continue the journey. 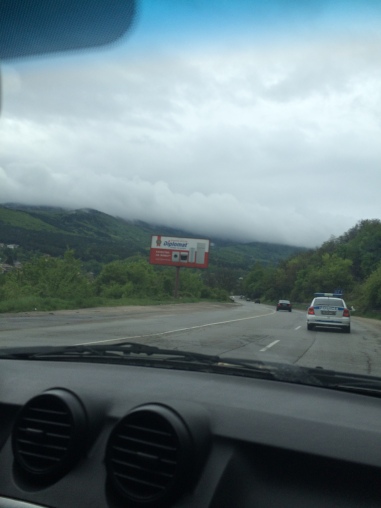 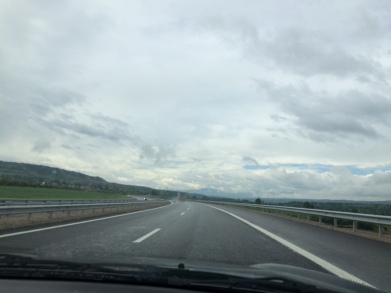 And we continue again

We drove through an awesome scenery with mountains on one side and river on other. I felt nostalgic because it felt like I we driving in North Pakistan. Later, we entered into rural part of Petrich and it was something you could only see in movies. The place was 6-7 kilometers from Greece. Dimo asked two girls about the Baba Vanga church and they gave us some directions. We drove there through a very rough road and kudos to Dimo and his car on driving there. We stopped from time to time and took picture

Later, we parked the car and climbed on to Kozhuh hill. It rained earlier so it was a bit slippery but very fun. We went up and saw the most amazing views from there. 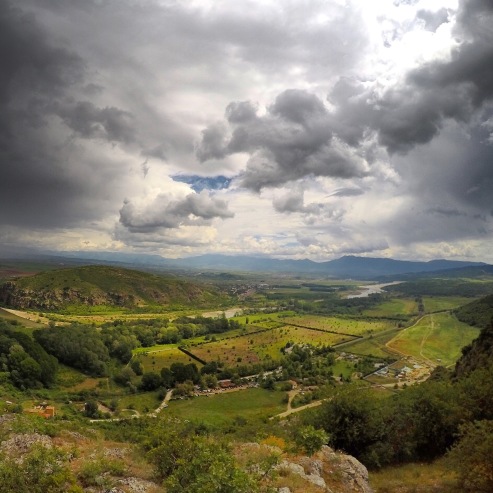 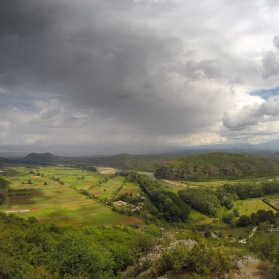 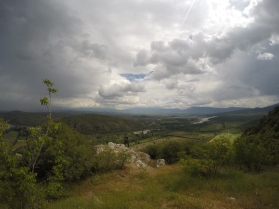 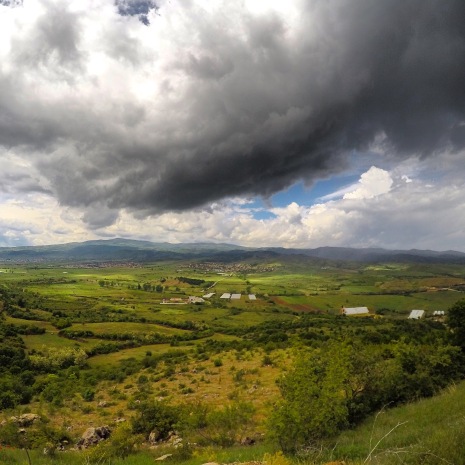 Dimo wanted to ascend to church from the other side of hill, but we both agreed after looking around that it’s not a hill on the other side, it’s almost a cliff. We went down, got into car and drove back through the broken road. We reached the church and had a look around, we also went into church. Some pictures

After visiting Museum/Church, we came outside and had an awesome lunch. It was time to go back so we got into car and we drove back to Sofia. Following is a hyperlapse video of our roadtrip.