It was another long weekend in Netherlands, Friday to Monday. My Saturday was really good as I went to my friend’s place and later we hangout for dinner.

So on Sunday, our plan was to either cycle to Keukenhof or this castle called Kasteel de Haar. I said, we’re going to see castle to which my friend agreed. Kasteel de Haar is the largest castle of Holland and is located just outside Utrecht

I left my flat at 10:30 to visit my friend place. I cycled from iJburg to Gaasperplas from Diemen. I was there in less than an hour. This is one picture that I took 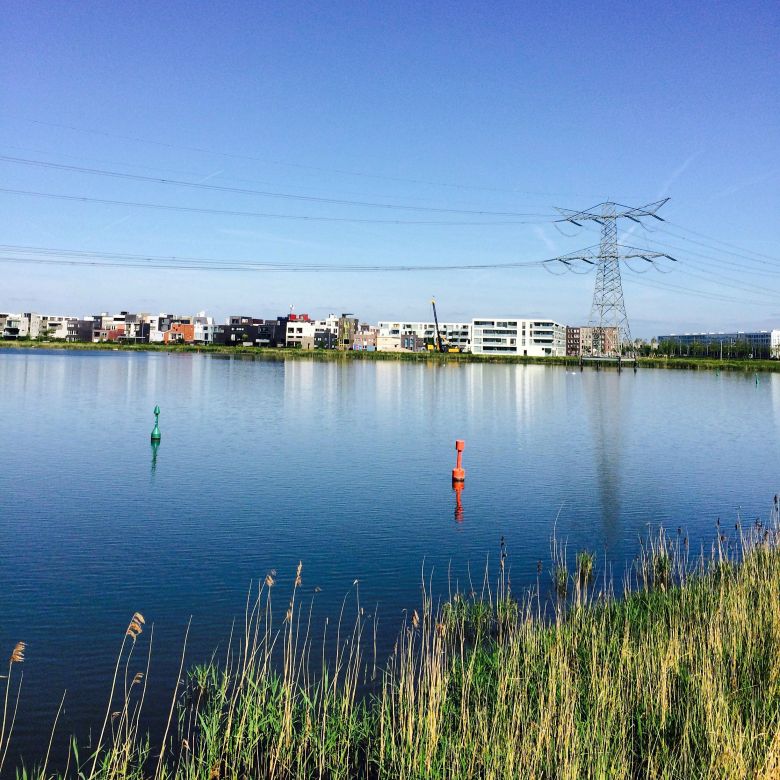 Then I went to his place and we had a huge breakfast and then set off for the journey.We went from inside Gaasperplas, which is a very large and nice park and have a huge artificial lake. This is the park where I ran my first 10K. 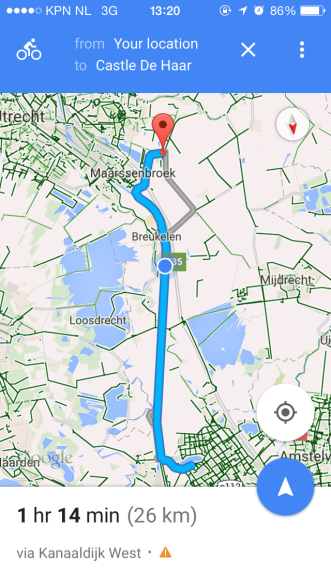 After cycling a few kilometres in city, we ended up in a road which was next to a canal. On our left there was water and on right, there were green fields. It was a good view.

This road was very long and after a while we felt like we could use some change in scenery. Anyway, we went through Breukelen to Utrecht. Some of the pictures that I took on the way,

Once we got near the place where the castle was only a few minutes away, Google Maps made us lost the way, we used to common sense and road signs and after 1-2 kilometres we ended up at Castle. Here are the pictures of castle I took from outside 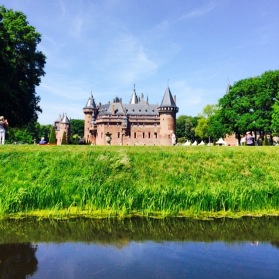 After spending sometime around the place and drinking water, we decided to go back. Unfortunately, there wasn’t any other path other than the one we came from so we had to cycle on the same long road. We started journey, here are two pictures I took at the places close to Castle 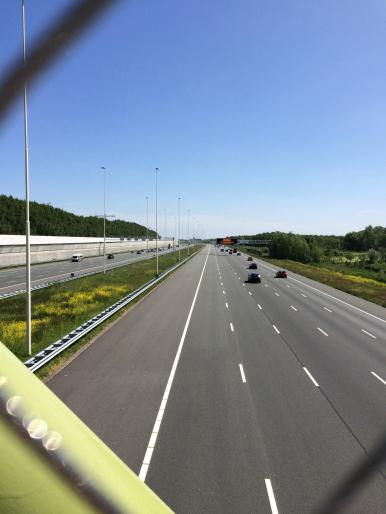 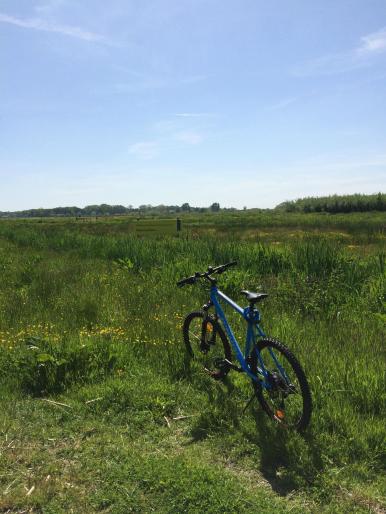 On the way back, we saw some nice places and I stopped to take pictures,

The road was even longer one the way back. We had to stop several times to get some rest. After what felt like hours, we were close to my friend’s house, we cycled no-stop. 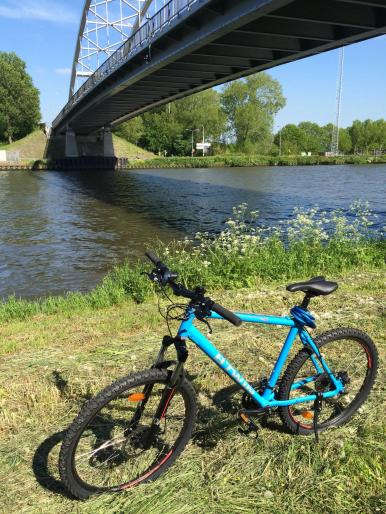 After we reached my friend’s house, we were dead tired. We took nap and then ate some stuff. I decided to head back to home which was another 10 kms. That day was a record cycling day for me in Netherlands,