So this place was suggested by my roommate quite a few times and I wanted to go there for a long time. I asked Melih and Derya and they said yes. 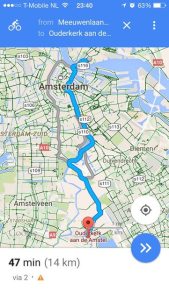 A bit of information about Ouderkerk aan de Amstel. Its a small village in the North Holland. It is about 9 km south of Amsterdam. A small part of the town lies in the municipality of Amstelveen. It is connected to Amsterdam by the river Amstel.

I cycled to my friends’ place at 11:30 or something like that using the usual route. For some reason, all three of us were tired that day and we decided that let’s cycle and see if we can make it to Ouderkerk. We took some stuff to eat and drink and started to cycle.

After reaching Amstel river, we decided to stop and eat and drink. We sat on benches next to river and enjoyed cake and drink and sunshine :). On the way, we went through the Amstel Station and there are two tall buildings over there. I took picture of that and then we continue.

After continuing the journey we came across a park that none of us knew about. It’s called Tuinpark Dijkzicht, we entered the park and it was amazing, I took several pictures there 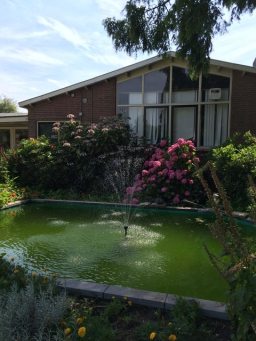 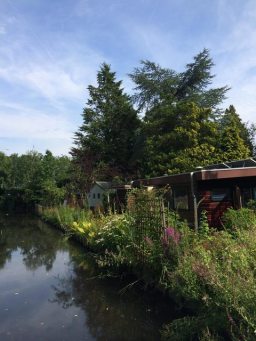 After that, we continue journey and kept cycling for quite sometime. We cycled across the river and stopped from time to time to take pictures and rest. 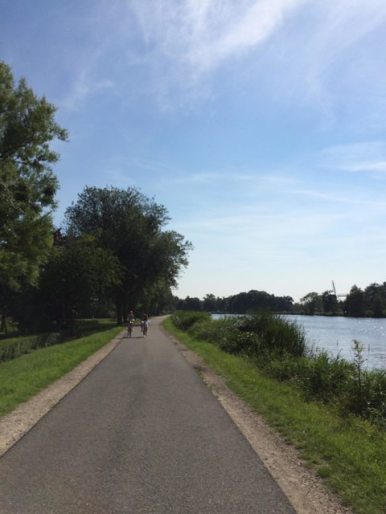 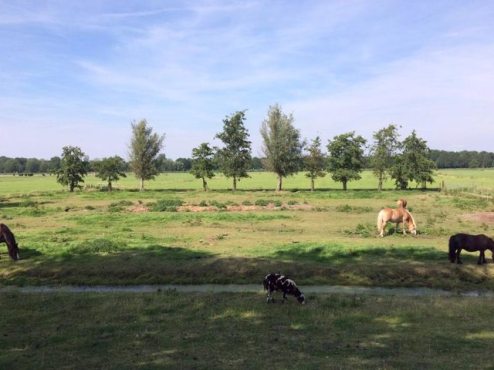 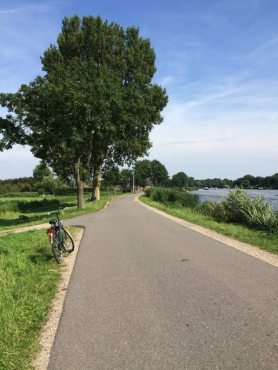 After reaching Ouderkerk, we decided to cycle to Ouderkerkerplas which is a lake in the neighbourhood. The area around lake was awesome. 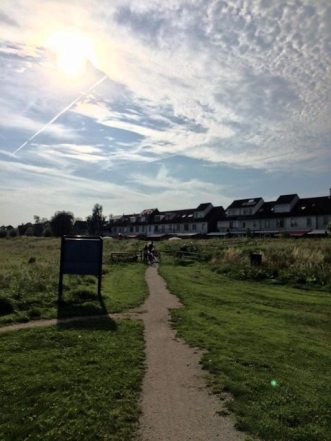 We decided to sit at the bank of lake and eat some snacks. I took a nap there 🙂 and some pictures 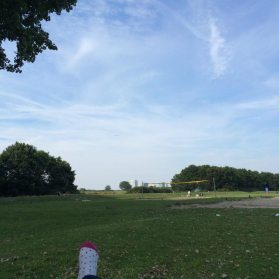 After chilling sometime there, we decided to go back. There is a bridge in middle of lake and we decided to walk on that. Some pictures

On the way back, we decided to take alternate route and it was a good decision. We went through a very green neighbourhood. Here are some pictures. 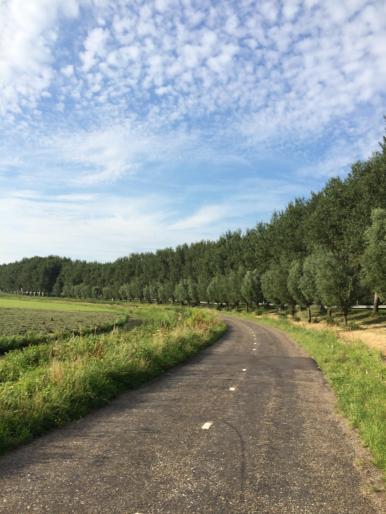 After an hour of cycling, we were at Central Station right on time to catch the Ferry to North 🙂