Having finished my first half marathon last evening less than 12 hours ago, I felt like I should get some rest this Saturday. But the problem was, that was a sunny Saturday and it was going to be a rainy Sunday tomorrow.

I also wanted to visit Zuid-Kennemerland National Park for a long time, so I said, today is the day. National Park Zuid-Kennemerland is a national park in the province Noord-Holland, the Netherlands, west of Haarlem. It is characterized by sand dunes. The park, about 38 square kilometres in size, also includes some estates, forests on the dune fringes, and coastal beaches.

It was going to be a long journey and I already had burned quite a few calories last night so I had a huge breakfast, boiled eggs, steak and juice. I also bought some stuff to take with me for trip. I started journey at 1 o’clock in noon and following was the route that I took 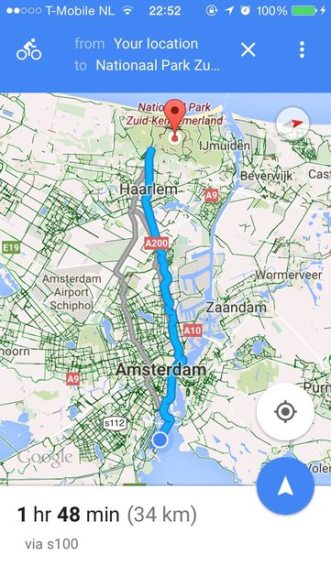 I took the usual route to Central station and from there to West of Amsterdam and then in a big park/forest so didn’t really found anything interesting but once I exit Amsterdam, I started to see some nice stuff and that’s when I started to take pictures. Here are a few, 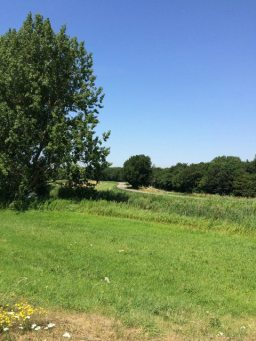 Cycling further, I reached a place where I had to turn left to go towards Harlem. I kept cycling on the way to Harlem and came across this long road where at a point, airplanes are very close to landing and they are very low in height and looks awesome.

I stopped there and ate fruits and started journey again, after continuous cycling of another 50 minutes I was at the entrance of National park. I started to cycle inside park and came across some nice trees 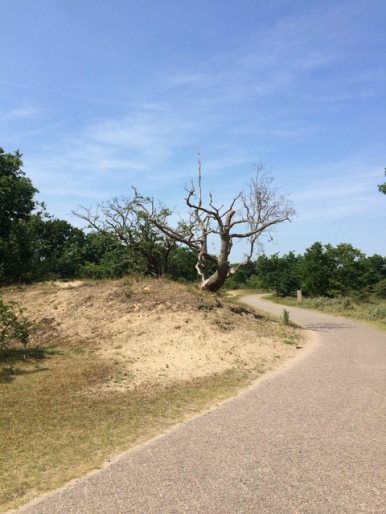 Going forward, there was this place where I could see sand dunes. I got of my bike and went up to Dunes to take a few pictures

I started to cycle again, looking here and there stopping to eat something from time to time. I cycled further and reached a place where I found this awesome castle

I started to cycle back and on the way back, I came across this nice lake. I stopped there and took a few pictures, I also sat on sand for sometime as it was warm and felt good 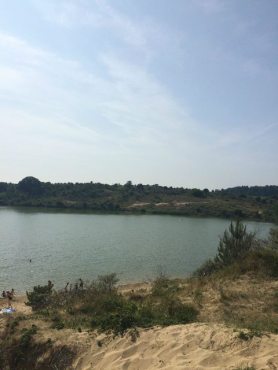 I started cycling back and reached the entrance of park, but that time I felt dehydrated as the drinks I was carrying with me were finished long time ago. I found a place for drinking water, drank two full bottles and refilled again for journey.

On the way back, I cycled really fast to exit the city and after sometime, I ended up at the same long road where you can see planes, again took a couple pictures 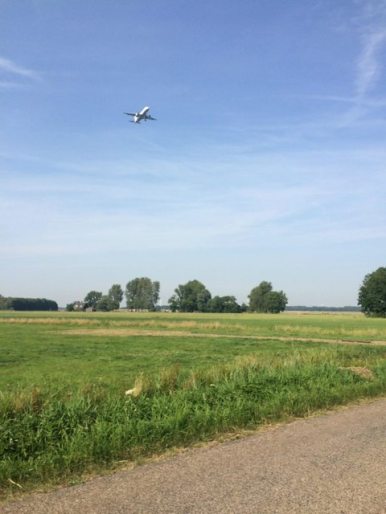 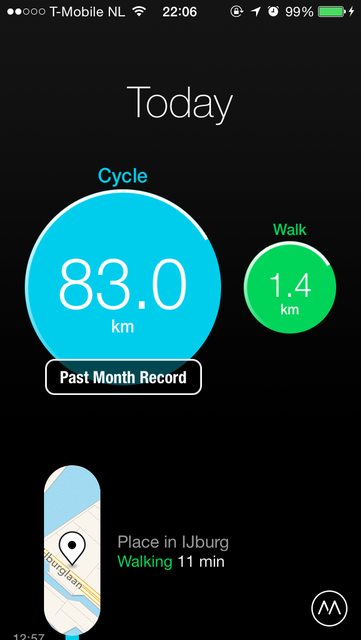 Sunday was awesome, I did nothing. I slept, ate and watched Arrow and repeat. It was raining outside and it was after a long time that I enjoyed being at home 🙂