After checking in, we went outside again to see the city. We eat Pizza from a pizzeria and strolled in city. One thing about Rome, it’s magical at night. Streets full of subtle golden light which makes it look fantastic. 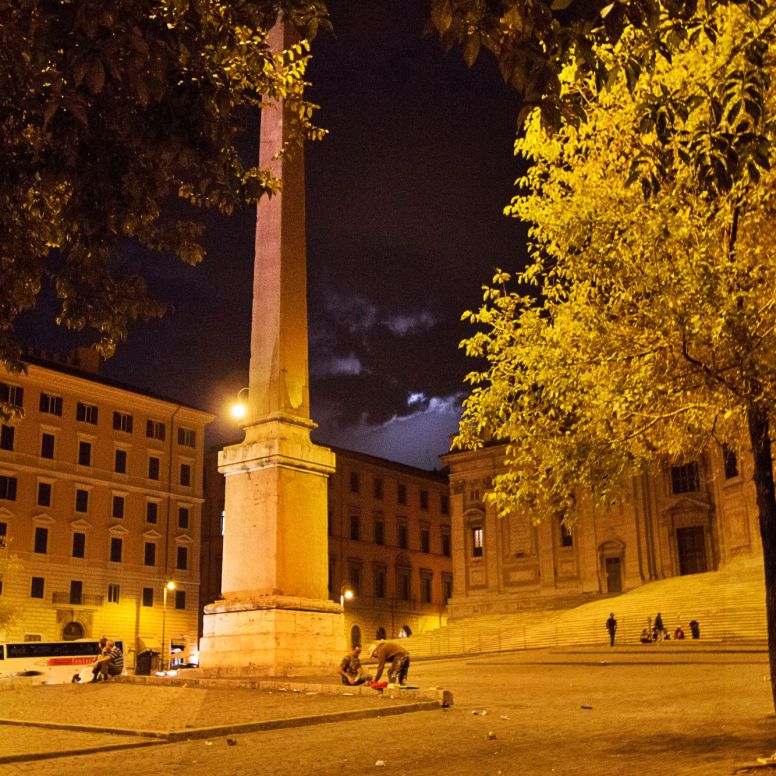 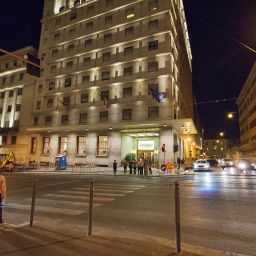 Later we decided to go to one of the most famous places of Rome, The Colosseum or Coliseum also known as the Flavian Amphitheater is an oval amphitheater in the centre of Rome. Built of concrete and sand, it is the largest amphitheater ever built. We spent quite sometime walking around it and here are some pictures that I took

Later we decided to walk towards Palatine Hill which is the centermost of the Seven Hills of Rome and is one of the most ancient parts of the city. Some pictures from there 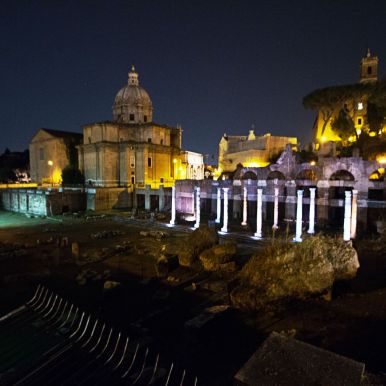 At this point we, decided to go back to our apartment as it was a really away from city center and we had to use public transport. Next day, we again took the metro and we had plans to visit Vatican city. It was a really hot day and when we reached Vatican city, it was really crowded. We found the shelter from direct sunlight and sat there for some times.

Later, we took a walk to explore a few more touristic places. On the way, we came across some nice and interesting places and I’d stop from time to time to pictures.

Now we decided to visit The Colosseum from inside and went there and bought tickets. We spent quite sometime in there exploring different part, stopping and reading information

After spending quite sometime in there, we were hungry and had hug craving for Pakistani food, so we decided to go to an Indian restaurant and the food there was awesome. We ate a lot and also ordered some take away from tomorrow morning breakfast. That’s how we ended another day of travel in Rome.