So me and Felix, had decided to meet at 9:30 in the morning. We grabbed croissant and coffee and went to Bus station. At this point, I decided that instead of going to Makarska tomorrow, I’ll tag along with Felix to Dubrovnik. So we got the tickets and went to bike rental place. 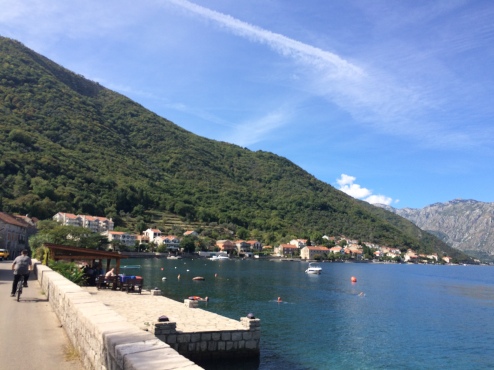 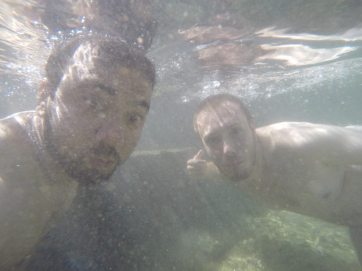 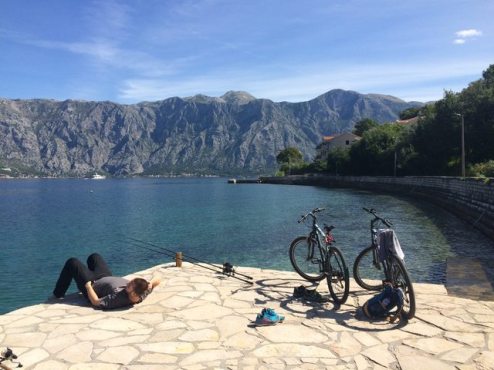 Now we were completely fresh, so we decided to go further. We continued the journey and cycled all the way to Tivet, another city. We’d stop on to look places and take pics 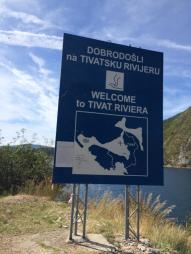 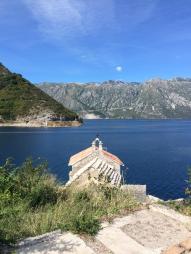 Since we had a bus to catch at 4, we decided to cycle back at 2. 8-9 kilometers from Kotor, Felix’s bikes tire went flat. We decided that I cycle back and go to bike shop and figure out something. I cycled back non stop as fast as I could and explained the situation to girl over there. She called her colleague and asked him to bring his car so he can pick Felix with bike. While we waited for him to arrive, in the meantime, I had a bit of chat chit with girl. The guy came and we drove and found Felix 5-6 kilometers from Kotor. We drove back and he dropped us at Kotor. Went ahead and grabbed sandwiches for lunch.After that, went to hostel and picked our backpacks and said bye to awesome guys at hostel. 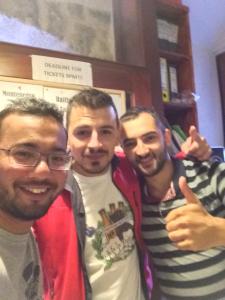 Later we got into bus and after a few hours of drive ended up Dobrovnik. I had to go through extensive process of Passport control again.

When we got off at Dobrovnik bus station. A friend of Felix was there already and we grabbed beers at nearby cafe and talked on various topics. After that, we got the bus to city center and checked in at hostel.

We were given a private room. We dropped our bags and went outside to meet Felix’s friend again. We grabbed slices of Pizza and then Felix brought some beers. We sat on the beach and sipped beer. I was very tired so I decided to leave early. Went back in room and slept.