So this morning, I woke up really fresh. Went upstairs after getting fresh to get breakfast. Then me and Jaime went outside again to hike a small near by mountain called Montana Pelada. After 3 Kms of walk from Jaime’s house, following was the view 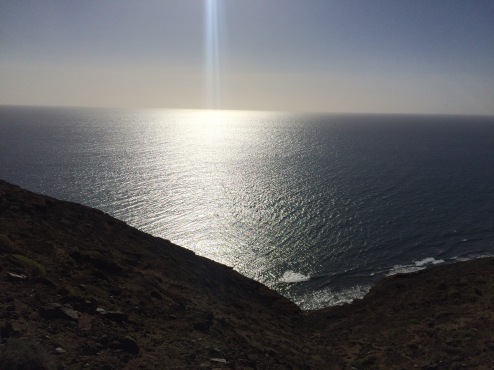 Then we reached the top. We sat there in silence. Jaime listened to his podcast and I listened ambient music. We would talk from time to time, but I guess the view there required some respect and we preferred to sit in silence. Then we started to go down again and here are some of the pictures 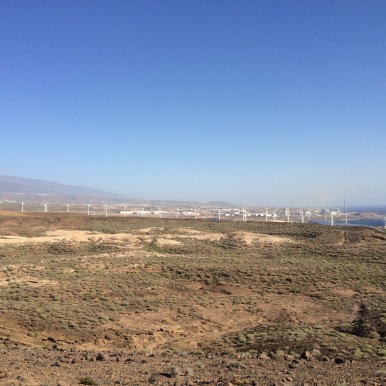 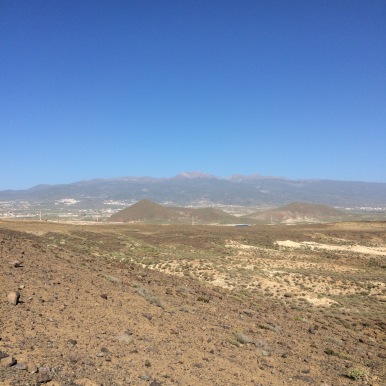 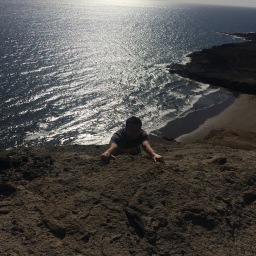 Then we got back to Jaime’s place and Jaime and Yuyu decided to go to swim and decided to go for a run. I ran 5K in the same direction where we came back from. It was 25 degrees and I got really exhausted when I got back. I took shower and in the meantime, Jaime also came back. Then we decided to go this nearby restaurant which has really nice sea food. I was literally starving. We ordered 3 starters and fish for main course. That’s how it looked 🙂 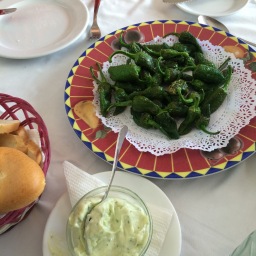 I ate way too much, way too much. We got back home and I took nap. I woke up and felt sick, because of eating too much. Then I went  out with Jaime and David to get some drinks. We had beers at a nearby bar. Spent time there and walked back after sunset. After that, we went to same sandwich place where we went the other day. I didn’t order anything to eat, but juice. We spend sometime outside again and went back home. I slept again immediately as I was feeling tired and sick in my stomach.