Today, I had the best plan. Plan was to do nothing. I woke up early again at 6:30 without alarm today. It was again nice outside. I opened the windows and sat in room for sometime. Then after sometime, got ready and went downstairs and sat in garden doing nothing.

I sat there looking at green grass, trees, sunshine and heard the sound of stream. After sometime, uncle and aunt left house and I went to prepare breakfast after saying bye to them. I enjoyed the coffee with company of cats. I played with them and made their video with GoPro. I sat there doing nothing. From time to time, I’d take pictures 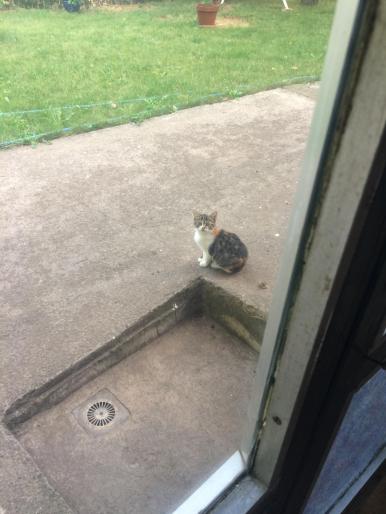 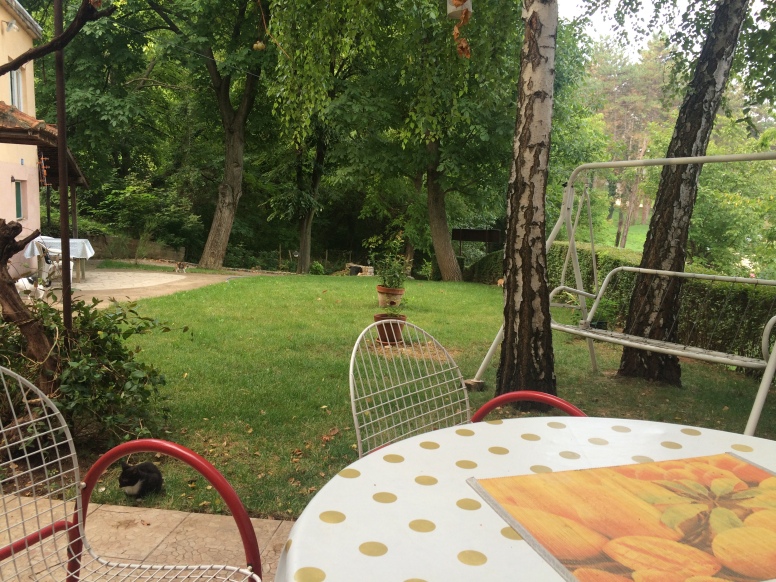 At 12:00, I started to pack my bag and was done in half an hour. Then I went to nearby restaurant to get the food. I ordered Ajvar and kebab and that’s how they look 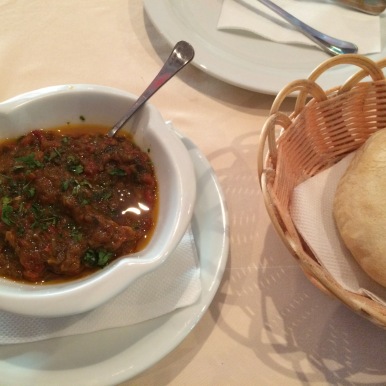 All the food 5 euros. Then I asked waiter if they have bottles of red wine. He suggested one wine from Montenegro which I bought. Left it home and then went outside for walk. Some of the pictures I took, 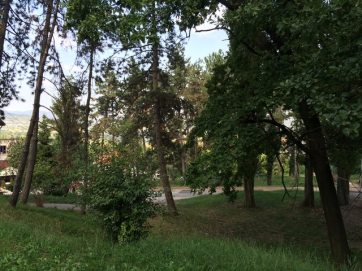 After 30 mins or so, I returned home and slept on the swing in Garden for 30 minutes. I sat silently and enjoyed the calmness. From time to time, I’d see some paraglider flying. At 4 or something Aunt returned and we all sat down to have a few sips of wine. I am not a wine guy, but that was really tasty. Damn I should’ve taken picture as I don’t even remember name now.

After that, I went upstairs to grab my bag with a very heavy heart. Aunt was driving me to bus station. I kissed uncle good-bye and we promised that when I come back, we will do paragliding together. They also gave me a pack of cookies as a present 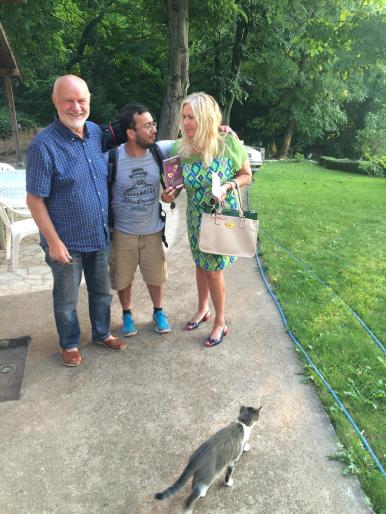 Then we started drive towards bus station and we talked. At one point, she told me that I am lucky that I have one mother in Asia and one in Europe. I must have done something very good in my life that life gave me the chance of meeting these people. I promised her that I will come back and we’ll go to another mountain together. She dropped me at bus station and we had a long hug and good-bye kiss.

As I sat at bus station, I realized that my heart was back to normal. It was no longer a stone, the stone created by Western Europe by their cold behavior. I promised myself that when I reach Amsterdam, I’ll call my sister and tell her how much I love her. Call my mother and tell her all the stories and also talk to my father. I’ll give a huge hug to Melih and Derya. I’ll also hug my roommate. I’ll be the same person I used to be, shaking hands, hugging people. Calling them uncle, aunt, brother and sister rather than their name. I won’t let turn my heart turn into a stone again.